Witchcraft Resources in the SDSU Library

Special Collections & University Archives at San Diego State University has a collecting strength in occult, magic, and witchcraft-related materials. We have a solid collection of herbals or materia medica as well as witch hunting treatises. We also have numerous materials from the Occult Revival, including spellbooks, as well as tons of pop culture in which the occult is prominently featured. 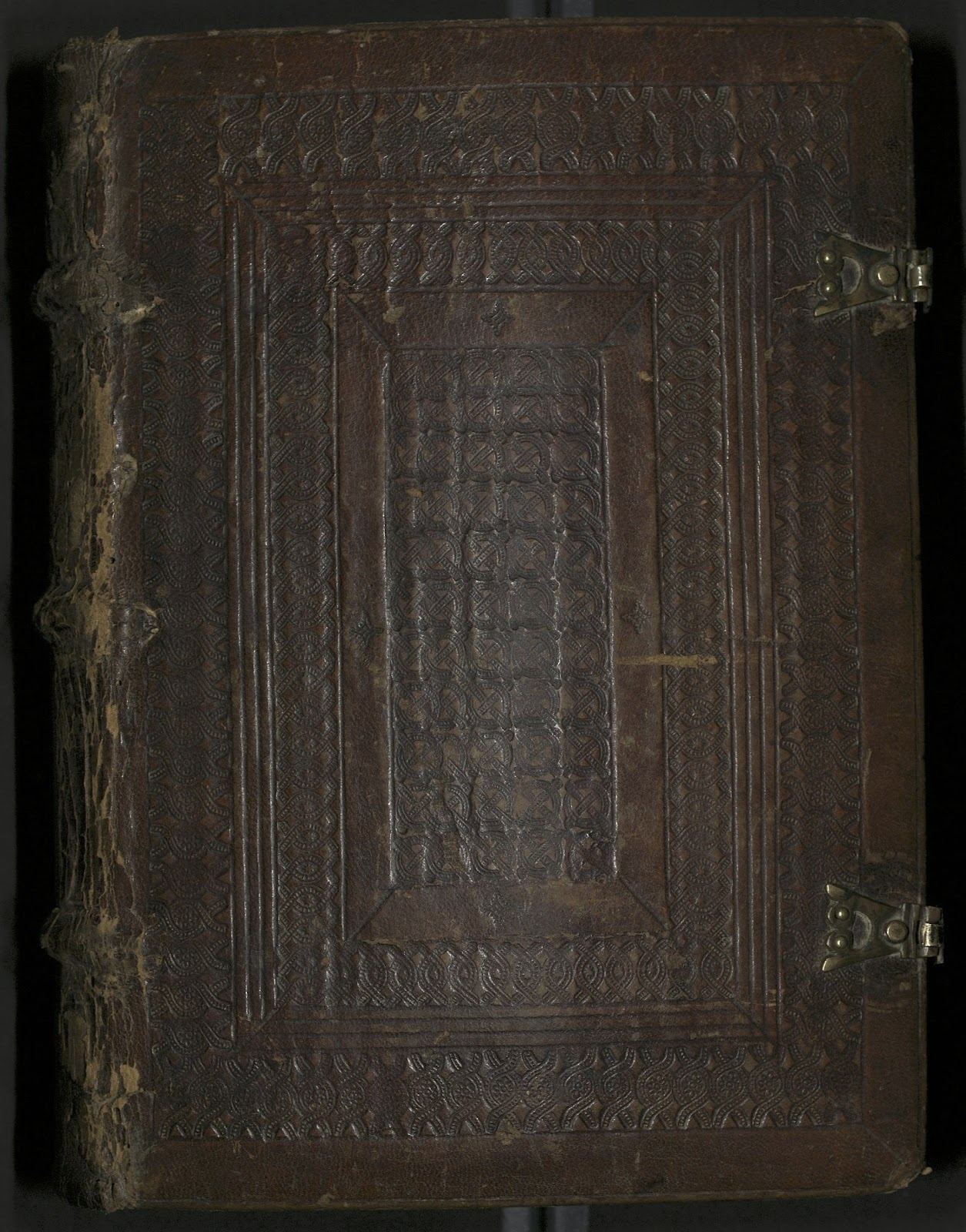 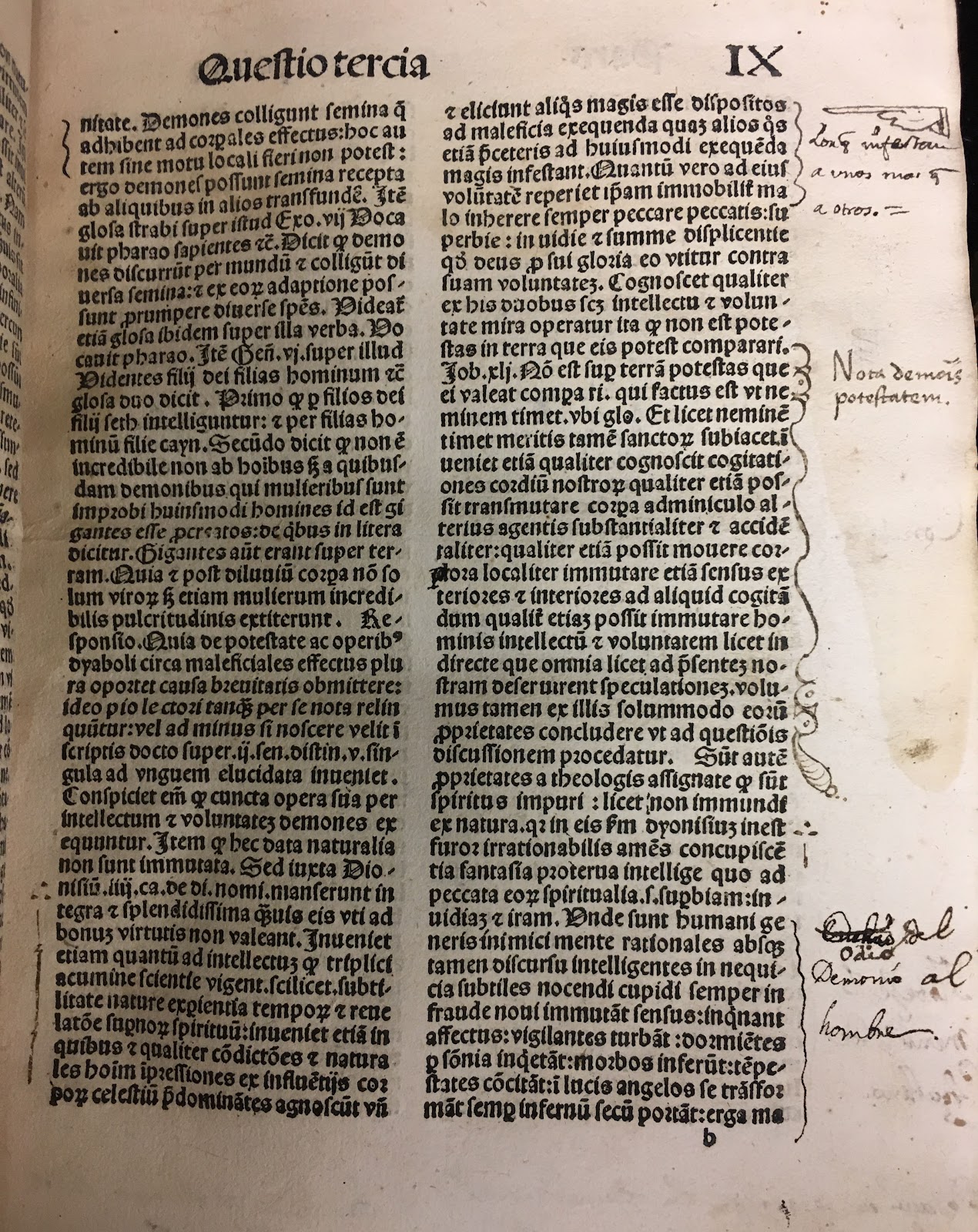 ​Originally published in 1486 and written by two Dominicans, Malleus Maleficarum (Hammer of Witches) became the authoritative handbook for inquisitors. It was published in numerous editions in multiple languages over the next two hundred years. The volume outlined how to identify a witch and detailed the procedures for both trying and sentencing them. Perhaps most importantly, it codified black magic folklore with heretical Christian doctrine.