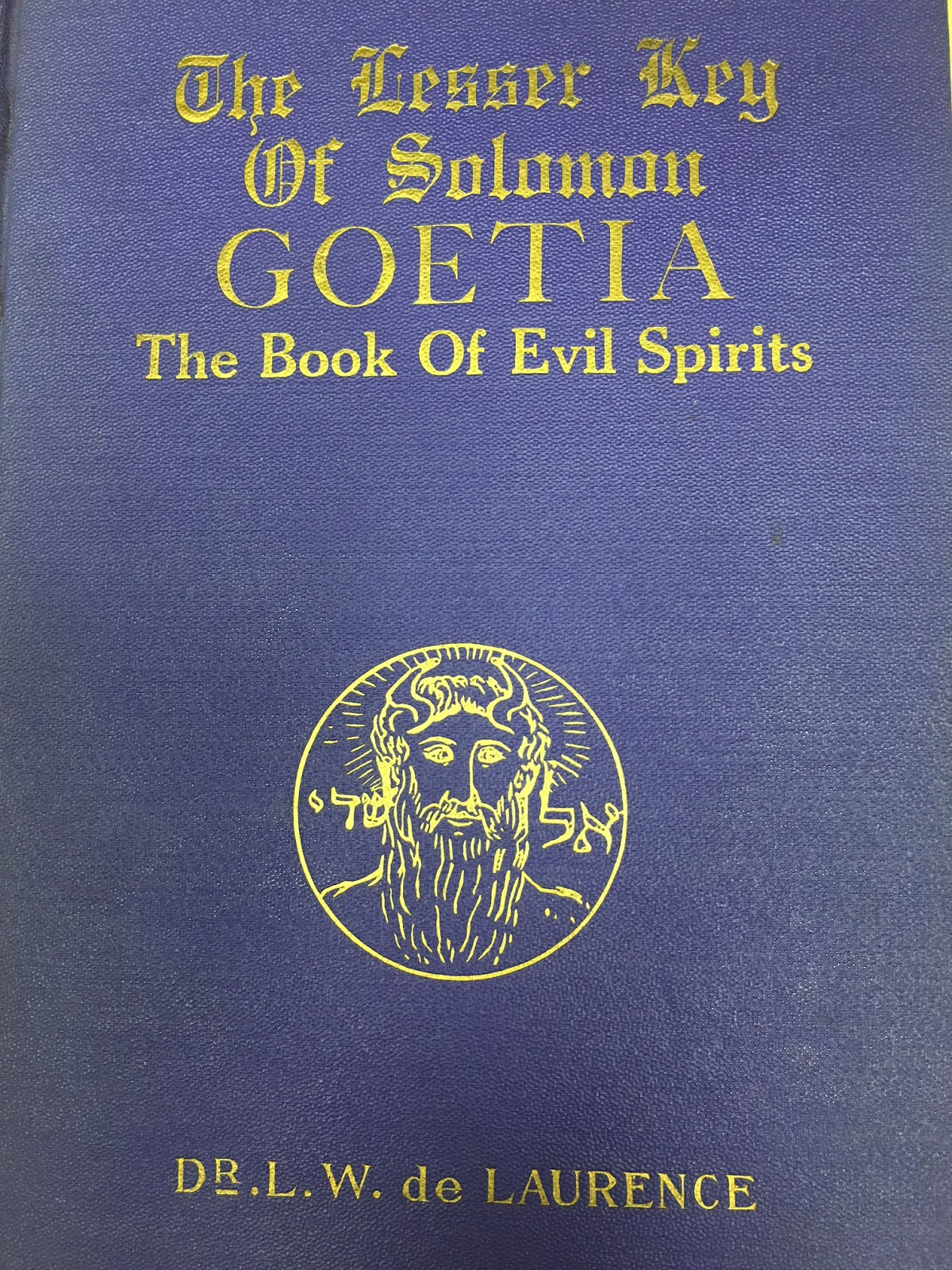 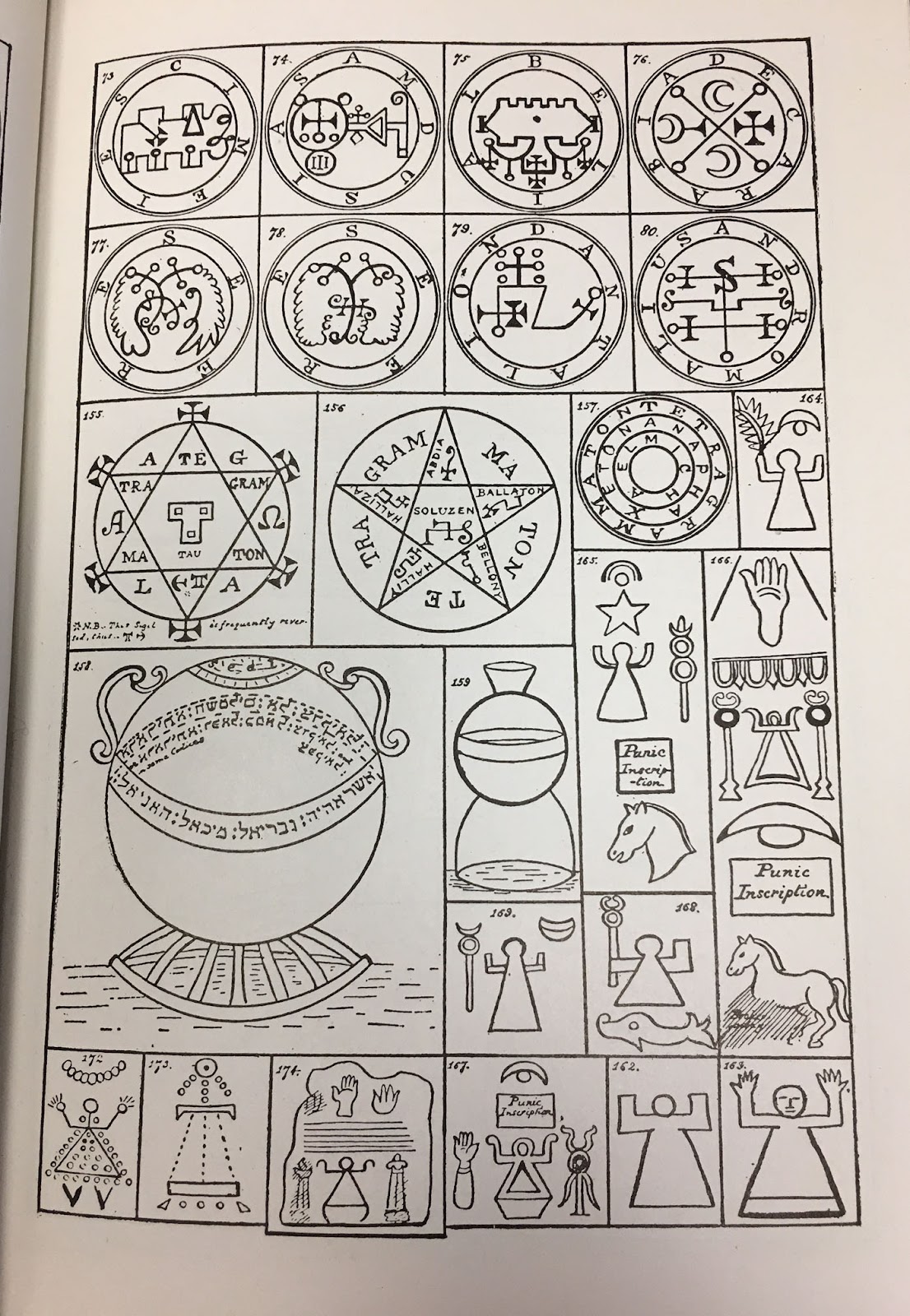 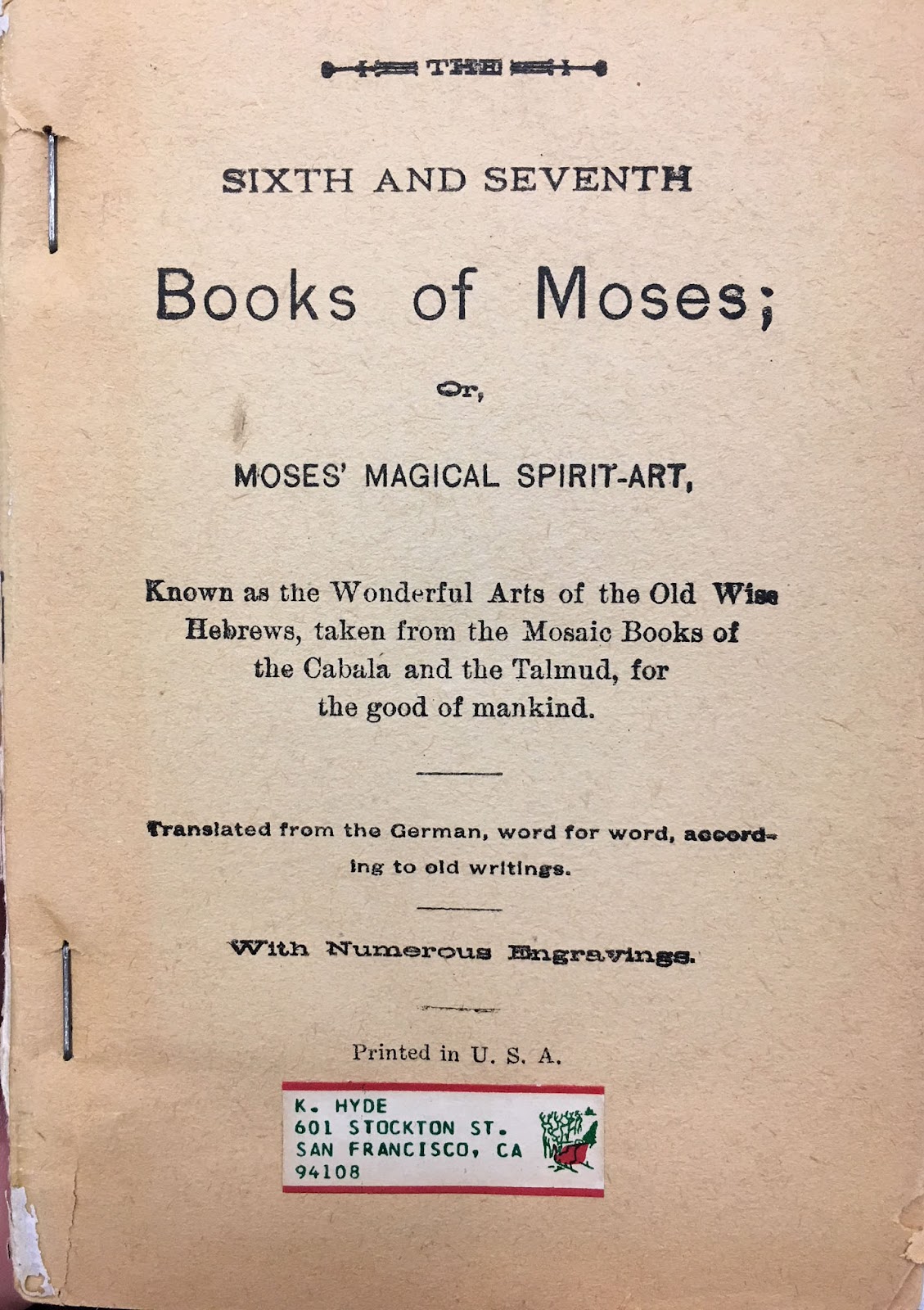 Grimoires are spell books that contain symbols, incantations, charms, and instructions for invocations and the making of amulets. Although these texts have existed since ancient times, they became much more readily available after the advent of printing. Most grimoires were published in Protestant or other non-Catholic states, since, like witchcraft, the Inquisition considered these texts heretical. Many landed on the pages of the Catholic Church’s Index Librorum Prohibitorum (Index of Prohibited Books).

Our Hugh Hyde Collection contains numerous works on the occult, including the The Lesser Key of Solomon, Goetia and the Sixth and Seventh Books of Moses. Both of these works are late 19th century printings of much older grimoires that were meant to invoke spirits. The books of Moses, shown here, is actually the first public English edition of this particular work.

Baroque poet and polymath; published more than 50 treatises  on myths and fairytales which dealt with occult themes and folk beliefs; compilation of ideas on magic and witchcraft; influenced Goethe and Brothers Grimm

The original 17th century grimoire was based on earlier Medieval texts and included spells for summoning spirits to do the bidding of the conjuror.  Although the text remained influential during the 17th and 18th centuries, it was reclaimed by the Hermetic Order of the Golden Dawn in the 19th century, resulting in a surge in popularity as well as several new printings. The volume shown here, edited by L.W. De Laurence, displays seals for the invocation of spirits.

BF1613 S413 1880          The Sixth and Seventh Books of Moses (1880)
These two influential grimoires, or ‘black books,’ originally date to the 18th century.  Attributed to Moses, the texts include spells for Biblical miracles, such as parting the Red Sea, as well as invocations for spirits.  Displayed here is the first English public printing.