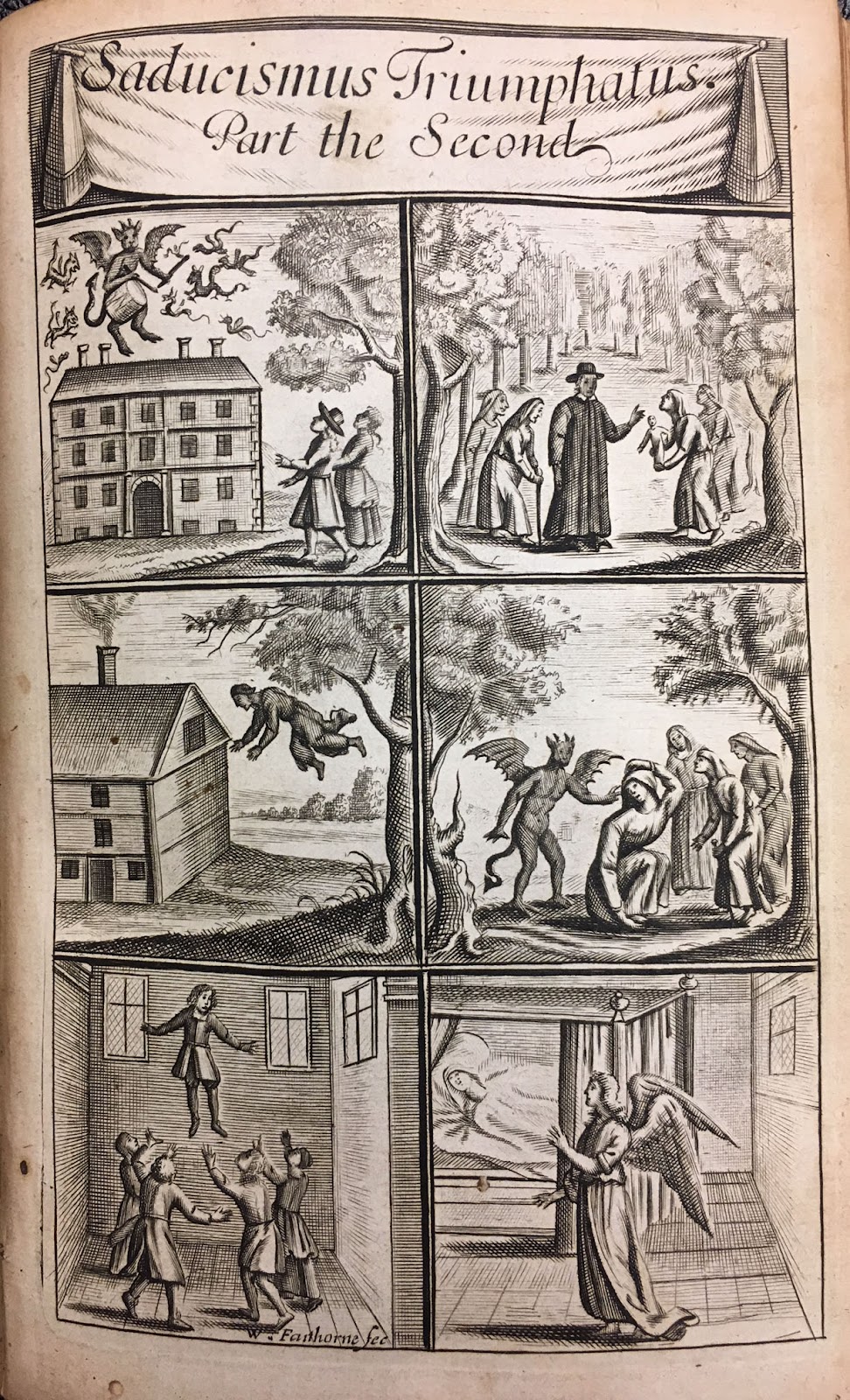 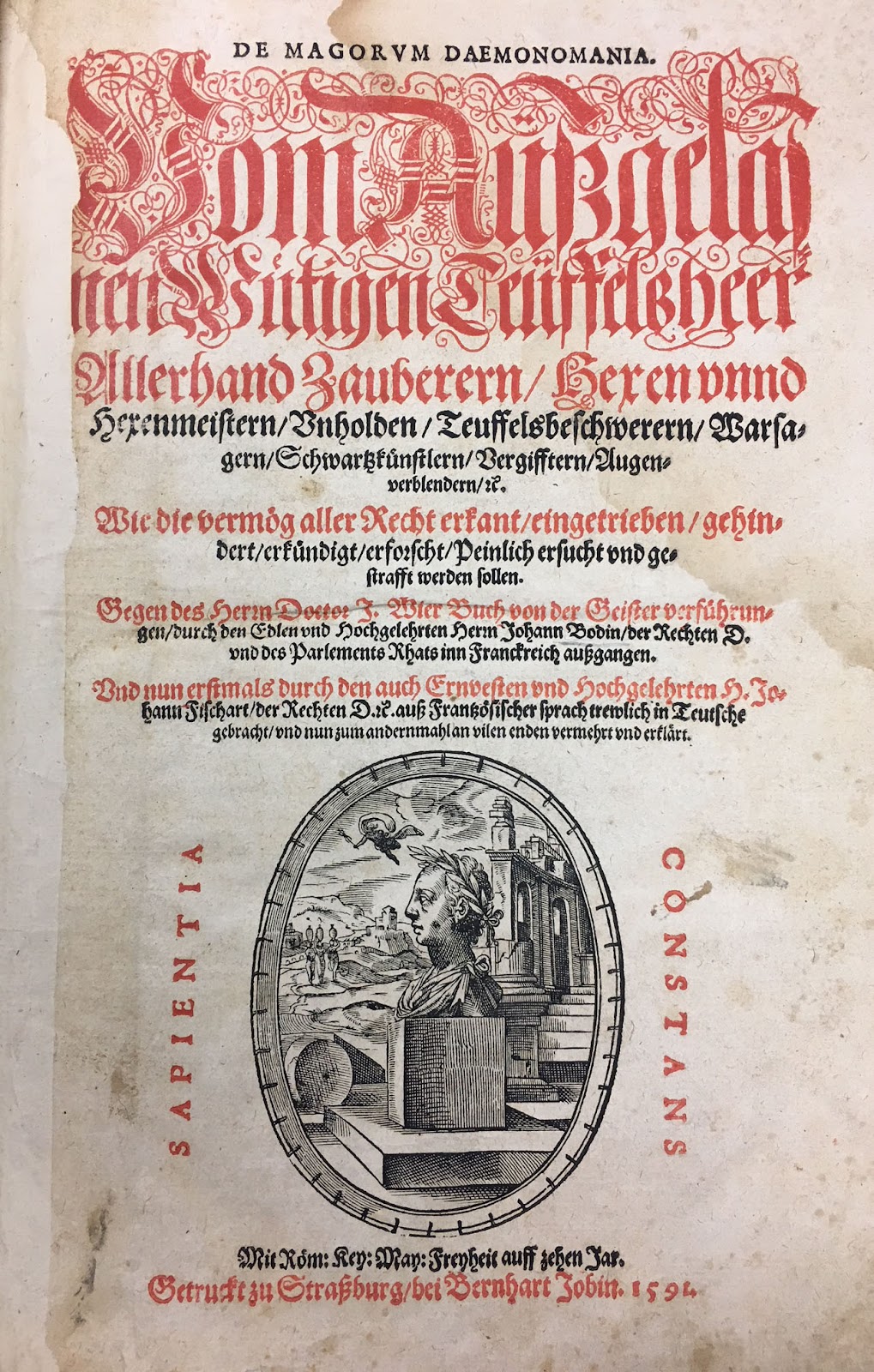 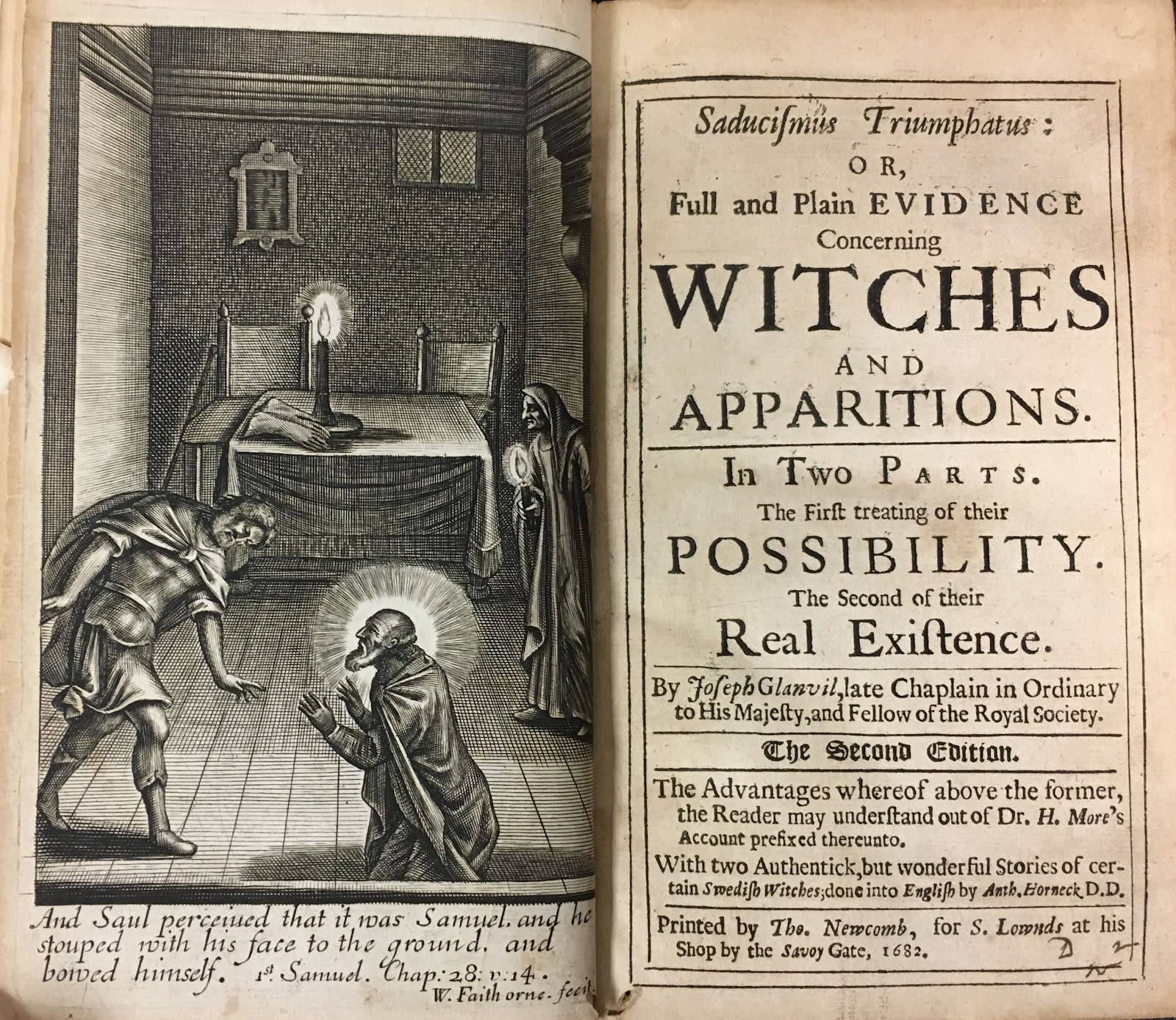 During the mid- to late Medieval period through the 18th century, religion played a central role in European life and any sign of dissent was treated as a threat to the accepted social order. Activities targeted as witchcraft and heresy by the Inquisition were met with devastating circumstances. Indicative of tough times, witches also served as scapegoats for a town or village’s problems - plague, famine, natural disasters, personal misfortune, and common accidents could all be explained by witchcraft.

A witch, as defined in the late 15th century, was a person who had commerce with the Devil, usually in the form of a pact. The list of evidence used to verify a witch was absurd: strange birthmarks, physical deformities, having an animal "familiar" such as a pet cat, the ability to float on water (one's innocence was proven by drowning), outweighing a stack of Bibles, and so on. In total the Inquisition hanged, burned, tortured, or drowned and confiscated the land and property of tens of thousands of "witches," mostly women. In America, the infamous Salem Witch Trials of 1692-3 marked the beginning of the end for wrongful witch-hunting. By 1736, England removed witchcraft from the list of felonies altogether.

BF1565 I57 1494               Malleus Maleficarum / Heinrich Institoris
Originally published in 1486 and written by two Dominicans, Malleus Maleficarum (Hammer of Witches) became the authoritative handbook for inquisitors. It was published in numerous editions in multiple languages over the next two hundred years. The volume outlined how to identify a witch and detailed the procedures for both trying and sentencing them. Perhaps most importantly, it codified black magic folklore with heretical Christian doctrine. SDSU's copy if a 4th printing from 1494 with marginalia from at least 3 different hands. It includes the original brass clasps and iron hasp (lock fastener) on the back for chaining.

BF1523 B615 1591 fo rare    De Majorum Daemonomanie / Jean Bodin
Jean Bodin was a controversial French lawyer and demonologist. His infamous work was initially published in French in 1580. A year later the Latin version (displayed here) was published. The text centered around his experience as a judge for various witch trials and was meant to be a textbook for other judges. In it, Bodin provides a legal definition of a witch and lays out how to interrogate and execute witches. In his view, witch trials required irregular procedures (such as torture) and witches themselves deserved only the most violent of deaths.

BF1576 .U66 Lectures on Witchcraft, comprising a of history of the delusion in Salem (1832) / Charles Upham
Mayor of Salem; US representative for MA

BF1042 .B23 1872       Witch Poison and the antidote / JM Peebles
James Martin Peebles was a prominent Spiritualist, medium, and physician.  He was a prolific writer on the subject of Spiritualism and contributed numerous articles to several Spiritualist periodicals, including Banner of Light, American Spiritualist, and The Spiritual Universe.  In addition, Peebles travelled around the United States lecturing to crowds on the movement, eventually becoming known as the Spiritual Pilgrim.  He advocated for temperance, women’s suffrage, and the abolition of slavery, and was also associated with the Freemasons and Knights Templar.

BF1565 .G53 1682 rare  Glanvill, Joseph, 1636-1680. Saducismus Triumphatus: or, Full and Plain Evidence Concerning Witches and Apparitions. In Two Parts. The First Treating of their Possibility. The Second of Their Real Existence. The Second Edition. [London]: Printed by Tho. Newcomb for S. Lownds, 1682.

BF1517.F5 A75 1703 rare  Aubin, Nicolas, b. 1655? The Cheats and Illusions of Romish Priests and Exorcists. Discover’d in the History of the Devils of Loudun. Being an Account of the Pretended Possession of the Ursuline Nuns and of the Condemnation and Punishment of Urban Grandier, a Parson of the Same Town. London: Printed for W. Turner and R. Bassett, 1703.

AC901 .M5 vol. 1032, no. 2  A Discourse on Witchcraft: Occasioned by a Bill Now Depending in Parliament to Repeal the Statute Made in the First Year of the Reign of King James I, Intituled, An Act Against Conjuration, Witchcraft, and Dealing with Evil and Wicked Spirits [...] London: Printed for J. Read, in White Fryars; and sold by the booksellers and pamphlet-shops of London and Westminster, 1736.