When looking for information about pirates, remember that there can be sea pirates (usually just called pirates), space pirates (in outer space), and air/sky pirates (within a planet's atmosphere, often in flying Steampunk-style vehicles such as hot-air balloons, and dirigible airships). 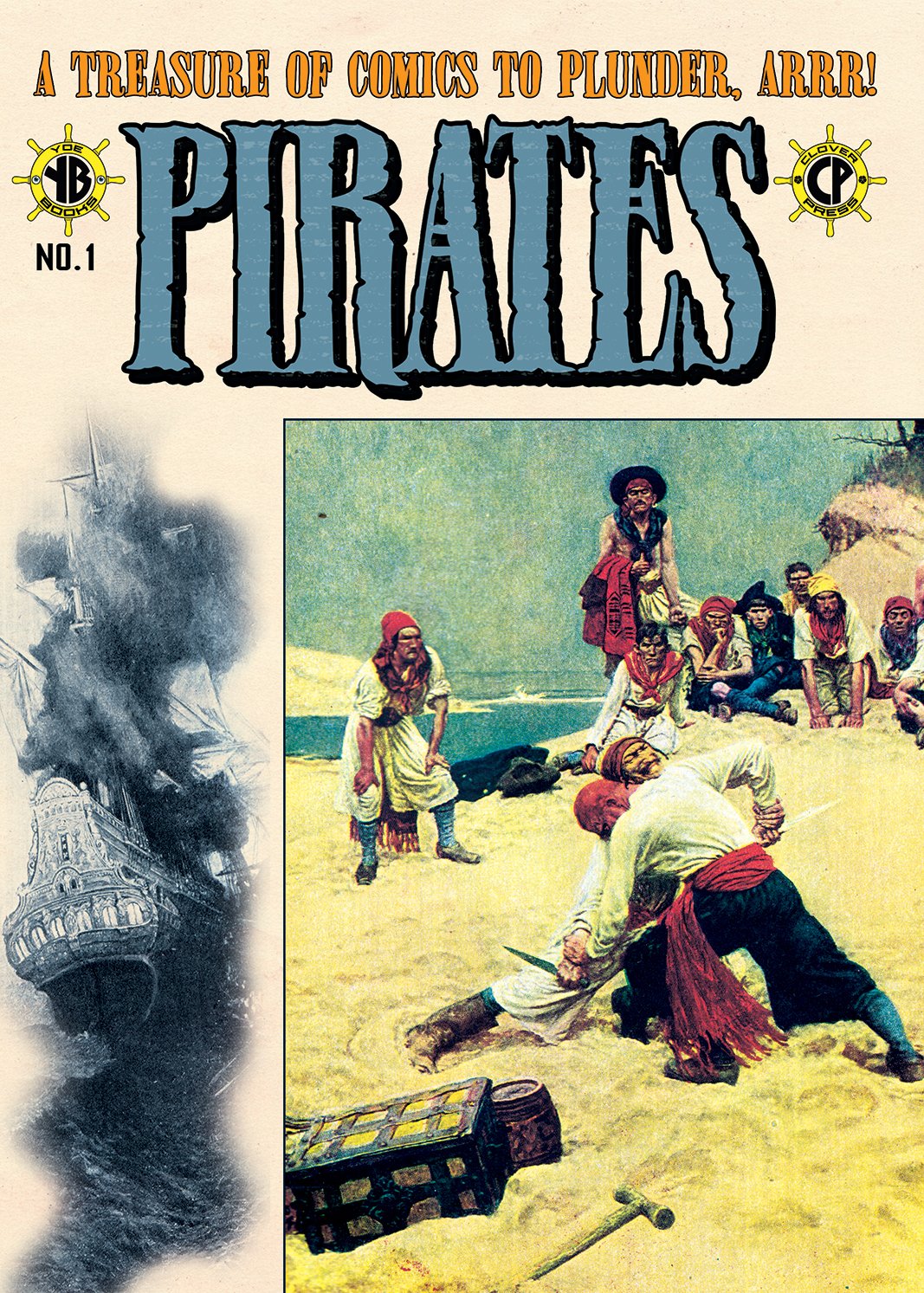